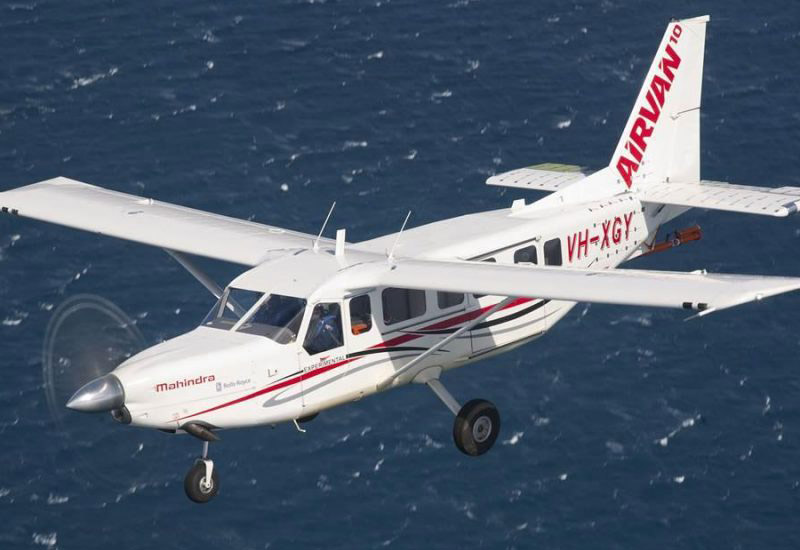 PARIS: In a boost to the Modi government’s regional connectivity scheme (RCS), Mahindra Aerospace will soon start the process to launch a 10-seater aircraft in India.

“Our aircraft AIRVAN 10, a 10-seat Single Engine Turbine aircraft, has received approvals from the Australian and US civil aviation authorities. We will soon apply to the Directorate General of Civil Aviation (DGCA) for approvals, which will pave our way for the launch of the aircraft in India,” SP Shukla, chairman, Mahindra Aerospace, and Group President-Aerospace & Defence, Mahindra Group told ET.

The Rolls-Royce M250 powered AIRVAN 10 follows in the footsteps of the piston engine 8-seat AIRVAN 8, and the Turbocharged version of this aircraft, which now operate in 29 countries and have achieved high service times with the excellent reliability and low maintenance costs, the company said.

He added that the company is ‘hopeful’ that this aircraft will give a boost to the government’s regional flight scheme. Under the RCS, the government is offering flights connecting unserved and underserved airports in the country at a subsidised fare of Rs 2,500 per hour of flight.

In another deal announced on Tuesday, Mahindra Aerostructures signed a long-term contract with Airbus SAS to manufacture and supply components made of hard metals – aerospace steel, titanium and Inconel for the airplane manufacturer’s workhorse A320neo and A350XWB.

This will be the first direct work package from Airbus to Mahindra Aerostructures, who will execute the work together with its sub-tier, Segnere SAS based in France.